Most people who prefer a house to an appartment presumably value calmness / tranquility and good air quality.

In this article we list ten sources of noise and pollution that might make it not worth to move to a house in the affected area.

As part of your online and onsite due diligence, be sure to checked these out. In terms of onsite visit, we recommend several visits in different times of the week, which may help you discover previously hidden nuisances.

In terms of traffic most people react the worst to aeroplanes. It may be fun spotting some aeroplans at a spotting spot such as the one in Kněževes, but listening to this will stop being fun very soon.

The worst noise happens if you have a plane taking off or lending directly above you, which may happen for instance if you choose a land near Unhošť or other locations that are in the direction of the runway. Prague Airport plans another runway.

If you hear the term “ochranné hlukové pásmo letiště” meaning airport noise protection zone, this actually refers to the area of permanent noise where the airport noise is protected, not the people! In case of Prague Airport, this zone is described and depicted at a website of a Prague district Suchdol.

There are a few other airports in Czech Republic, most of which are meant for very small sport aeroplanes, and those tend to be harmless.

One other airport to take note of is Letiste Vodochody because of the initiative trying to make this a large commercial airport for low-cost airlines (see e.g. the official website). The local municipalities are trying to prevent this, and even though currently they are succeeding, there’s always a risk of the airport realizing and then the general area will be very much affected.

There’s many areas which are far from any airport but still suffer from aeroplans flying over. as these areas are in the typical “air corridors”. Even though the noise will not be comparable to the noise from low-flying aeroplans near an airport, it’s still a nuisance to consider.

Yes, highways are an obvious source of noise and pollution. Our only advice is not to consider only existing highways but the new ones to be built.

Below we list a few notable highways in Prague and Central Bohemian region:

Trains are mostly fine, unless you are very close to a major connection. In our experience, having your plot located even only 30 metres from the railway of a small local train is not an issue – these trains go slow in residential areas and the intervals are typically large.

Nonetheless, there’s new high speed railways planned, for instance Prague – Dresden as per the official website. At this time the official website provides scarce resources as to the exact path, however local municipalities should have the information so it is advisable to contact them to be sure. Based on our experience spatial plans typically contain information about the new railways as well.

Craftsmen in the neighbourhood, such as woodworkers, as in Figure 3, are another reason we recommend visiting the land plots during the working week.

Motorcycle speedways are a fairly popular sport that can be heard kilometres away for an extended period of time. Sometimes you can detect these online, but you might not, which is why we recommend extensive walks in the surroundings of lands you consider buying.

Many villages near Prague are surrounded by agricultural lands, but if you buy a land at the edge of a village that is directly neighboring the field you can be sure to experience significant noise and dust when the harvesting machines come, in addition to potential pollution from the fertilizers. 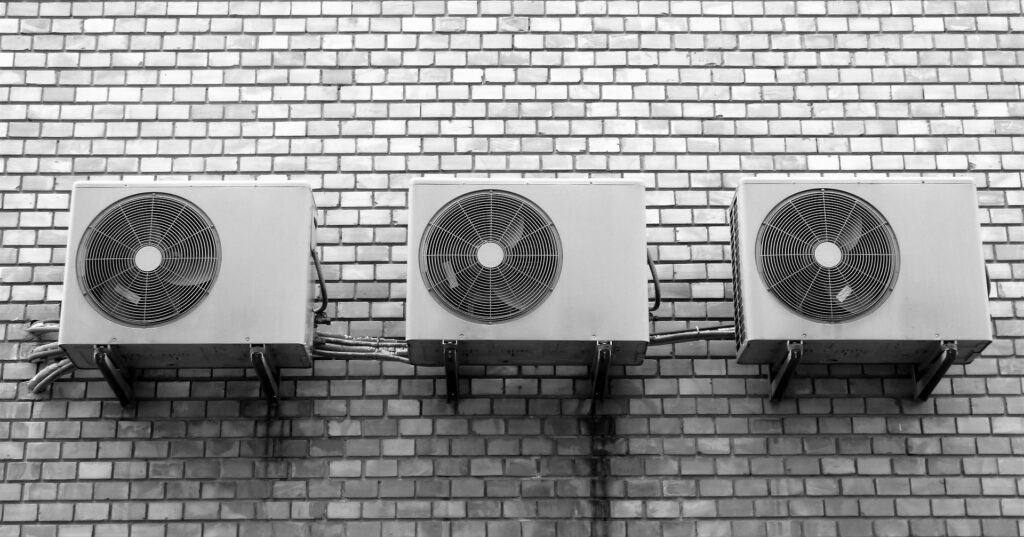 Factories with no doubt can be nuisance on their own (unpleasant view from your window). You should not only consider the direct pollution such as noise, smell, light or fumes, but also the related problems such as inscreased heavy transportation.

Furthermore, factories are usually grouped together into small industrial zones so if there is one plant, there might be planned another just next to it. You should always check the spatial plan and consult the municipality officials to cover this risk.

Some factories might mean just unpleasant sight so we recommend to do further inquiries before you veto an otherwise perfect plot.

Nowadays, most municipalities have their own wastewater treatment plants. Some of them do not cause any nuisance and some can be the worst neighbours. They may often produce noise, smell and sometimes insects choose them as their homes. It depends heavily on the technology used and its condition. An example of the nuisance can be the smell in the Prague neighbourhoods Bubenec, Dejvice and Podbaba, which annoyed its inhabitants immensely few years ago.

We recommend again to stroll around your plot, ask locals or the municipality officials. Watch out also for planned facilities. They are usually situated on the outskirts of the municipality but within reach from the houses. They shall be inscribed in the spatial plan.

We considered once a really nice and affordable plot but during the onsite visit, we noticed a disturbing high-pitched noise, mosquitos and noise from the nearby wastewater treatment plant.

LandCheck.cz is independent real estate consultancy helping you find the right land for your new house.

Disclaimer: LandCheck.cz does not provide legal services but cooperates permanently with a law firm.